The cornerstone of the National Theatre was laid on 16 May 1868, but the idea of building a theatre dates back to the autumn of 1844 at the gatherings of patriots in Prague. An application was submitted by  to the Provincial Committee of the Bohemian Assembly on 29 January 1845, requesting “the privilege of constructing, furnishing, maintaining and managing” of an independent Czech theatre. The application was granted in April 1845, but it was not until six years later – in April 1851 – that the founding Society for the Establishment of a Czech National Theatre in Prague made the first public appeal to start a collection.

The interior artwork was done by Mikoláš Aleš and František Ženíšek. The building of the National Theatre was inaugurated on 18 November 1883. The building, with perfect technical equipment (electric illumination, a steel-constructed stage), served without any extensive modifications for almost one hundred years. It was only on 1 April 1977, following a performance of the Lantern by Jirásek, that the theatre was closed down for six years.

Architect Zdeněk Vávra was appointed to take charge of the overall reconstruction work. This extensive project was combined with the completion of work on the entire setting of the theatre. The work was completed to meet an important deadline, which was the date of the 100th anniversary of the opening of the National Theatre: 18 November 1983. On that day the theatre was handed over to the public again with a performance of Smetana’s Libuše.

The historic building, noted for its beautiful architecture, also includes an annex of modern design which contains offices and the main box office. Today it functions as the main stage of the three artistic ensembles of the National Theatre: drama, opera and ballet.

In 1989 the general director of the National Theatre, composer Jiří Pauer was dismissed from his post because of his support for the policies of the former Communist Czechoslovak government. Pauer locked all staff out of the National and Smetana theatres on 17 November 1989 to prevent members of the opera, ballet and drama companies from staging protest performances. After a three-week strike Pauer was replaced by Ivo Žídek. 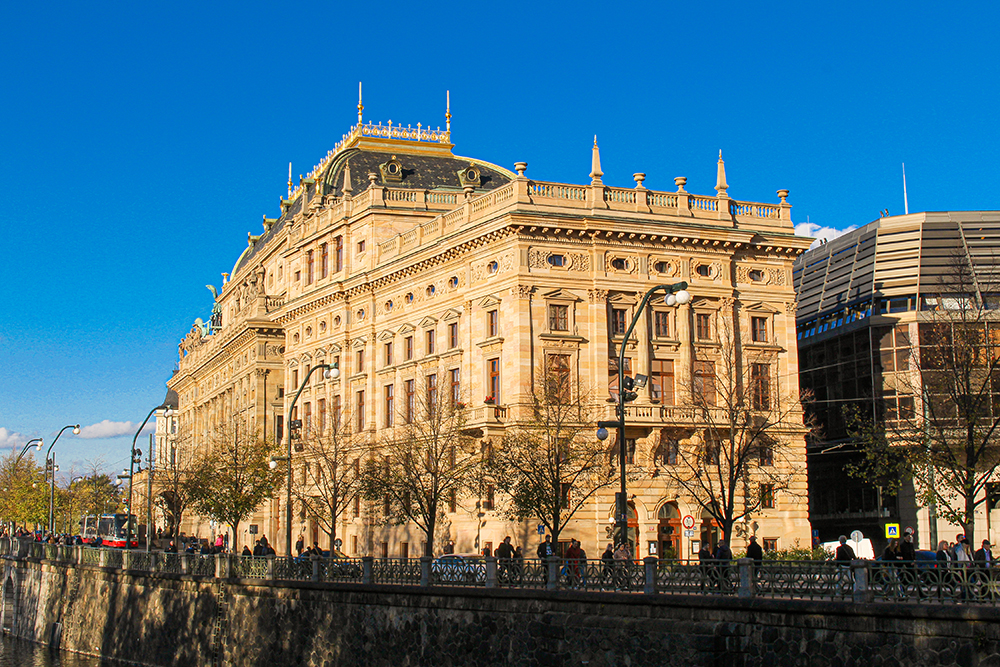 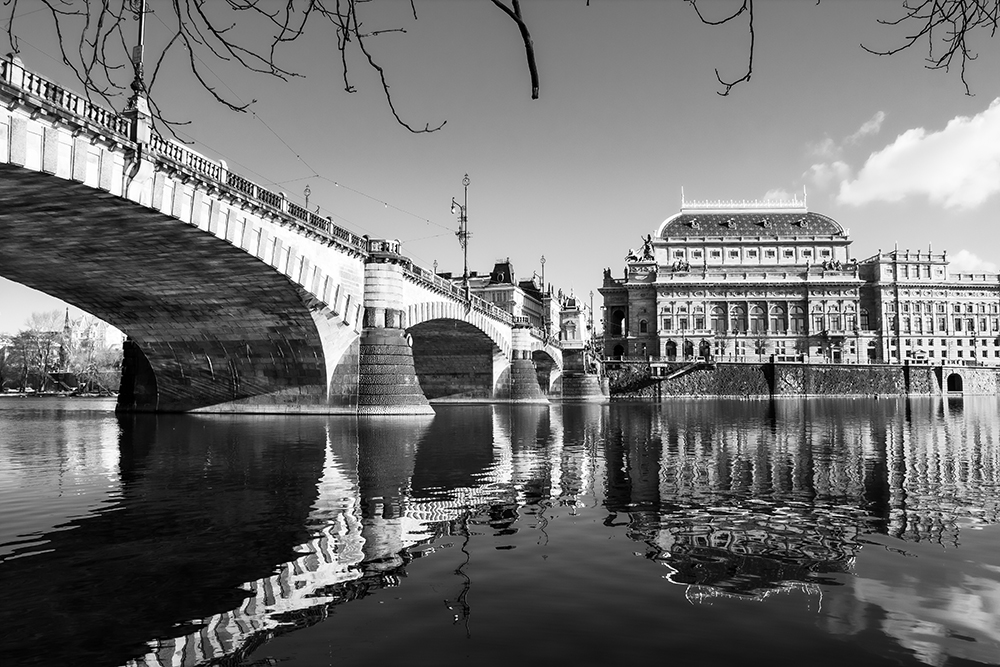 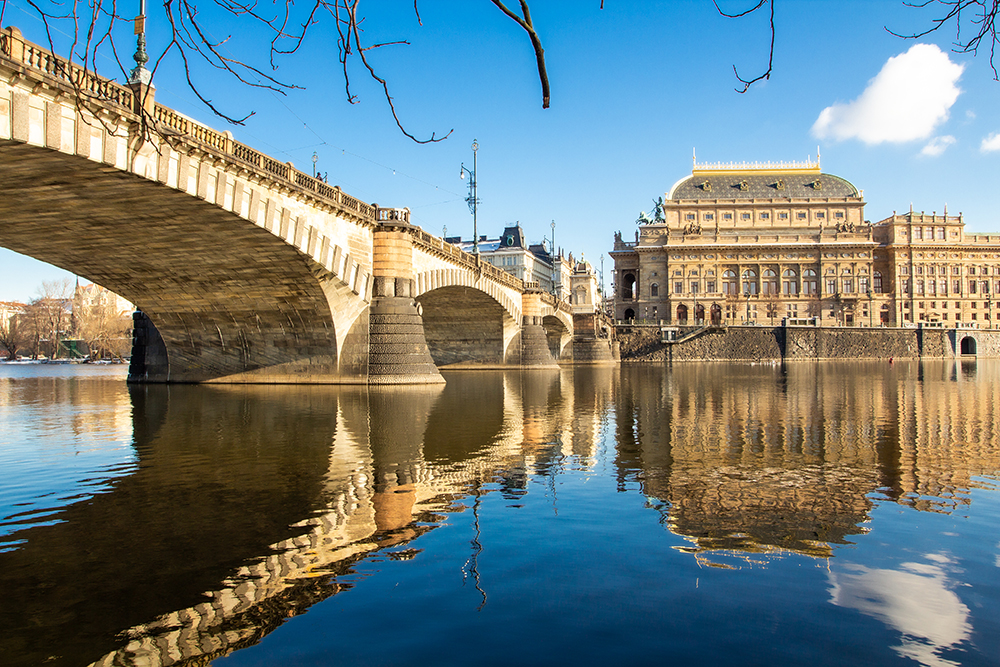 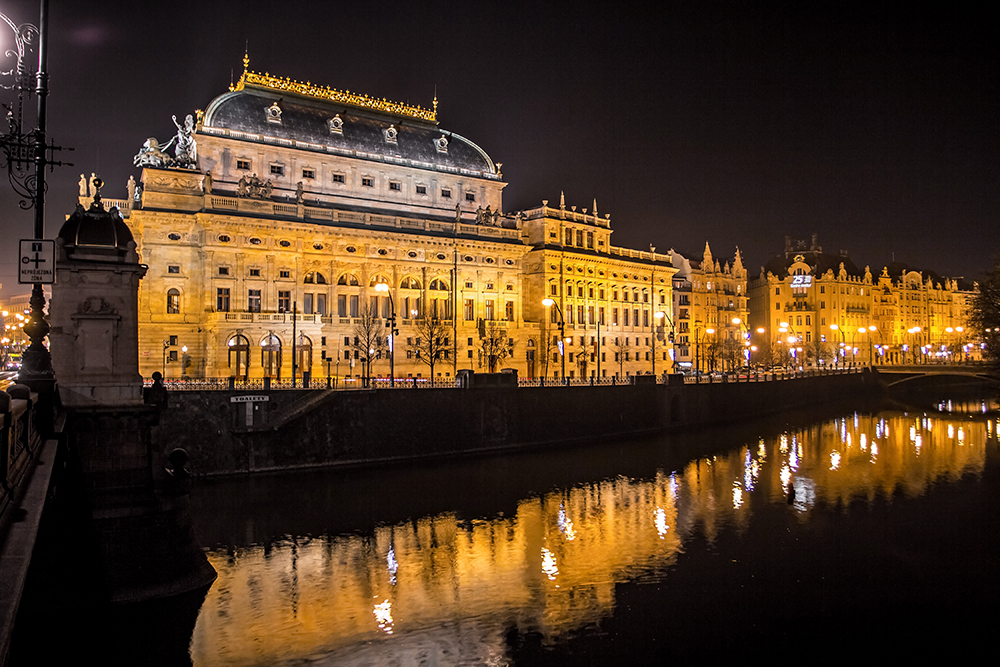 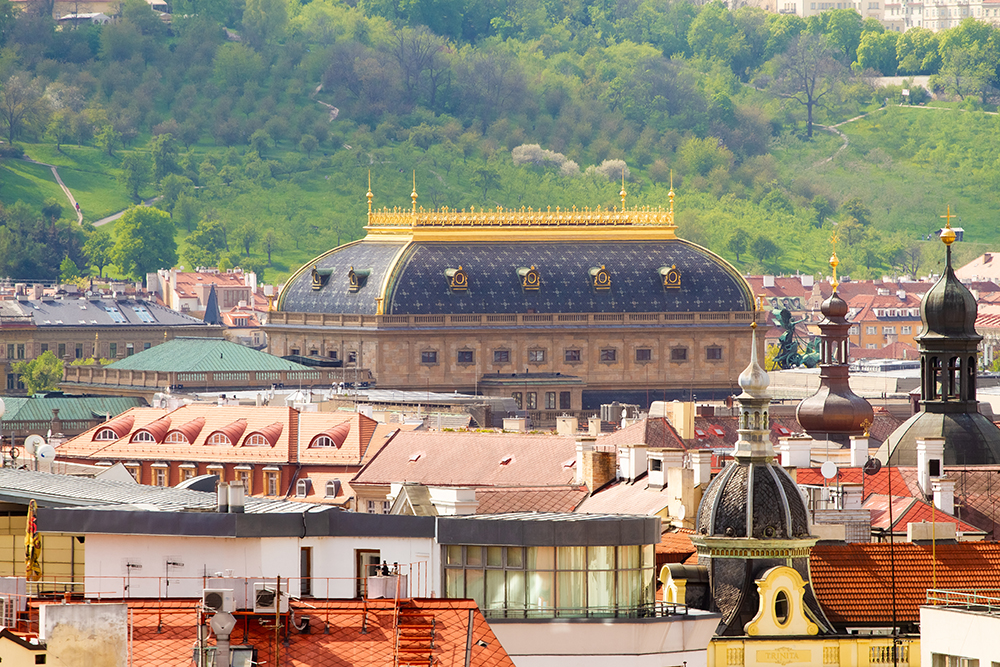 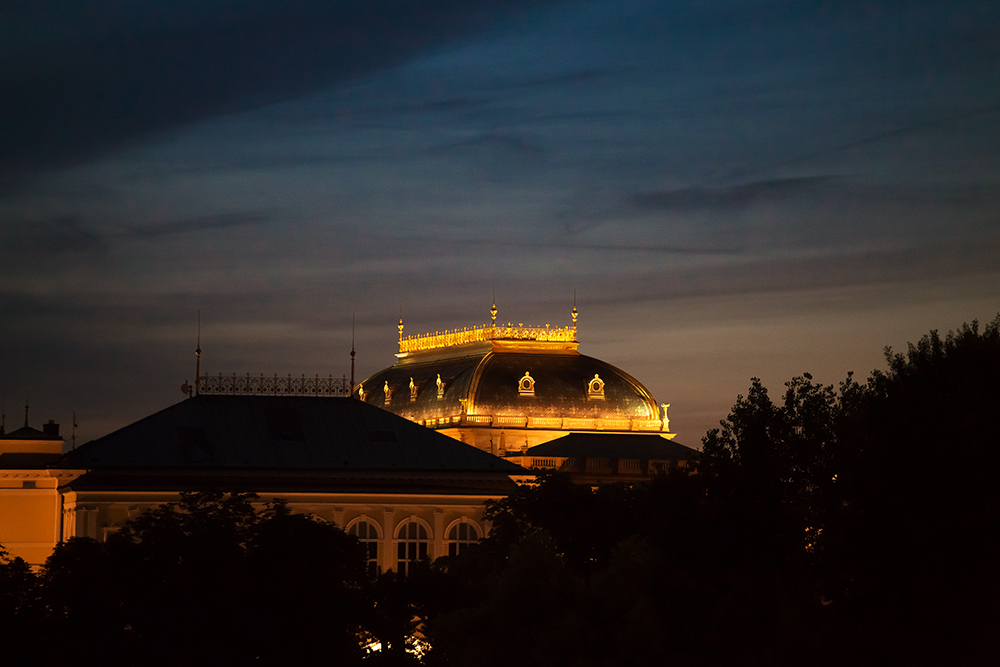 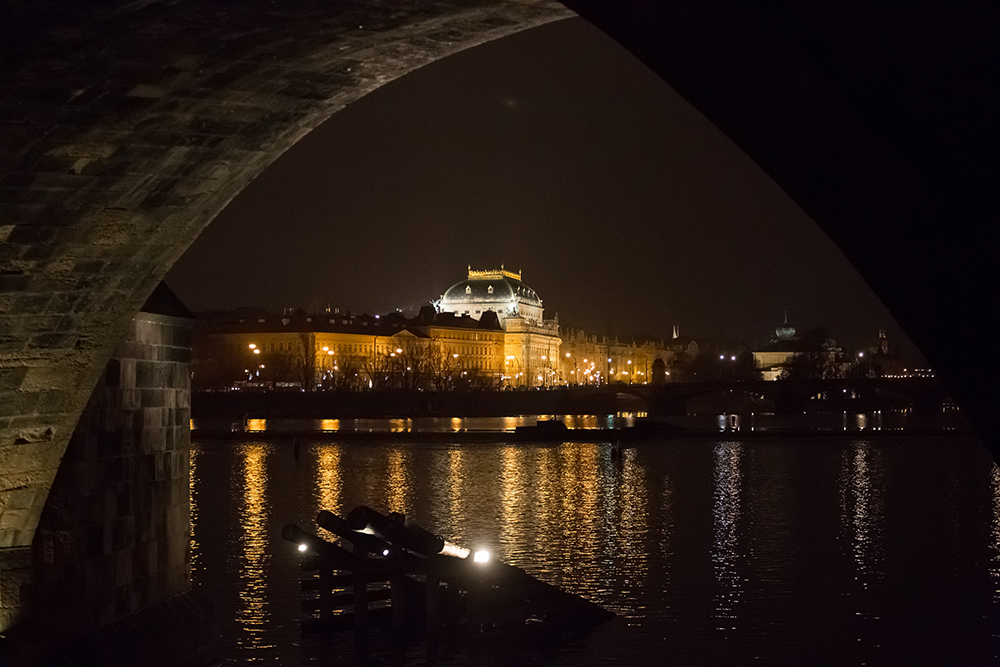 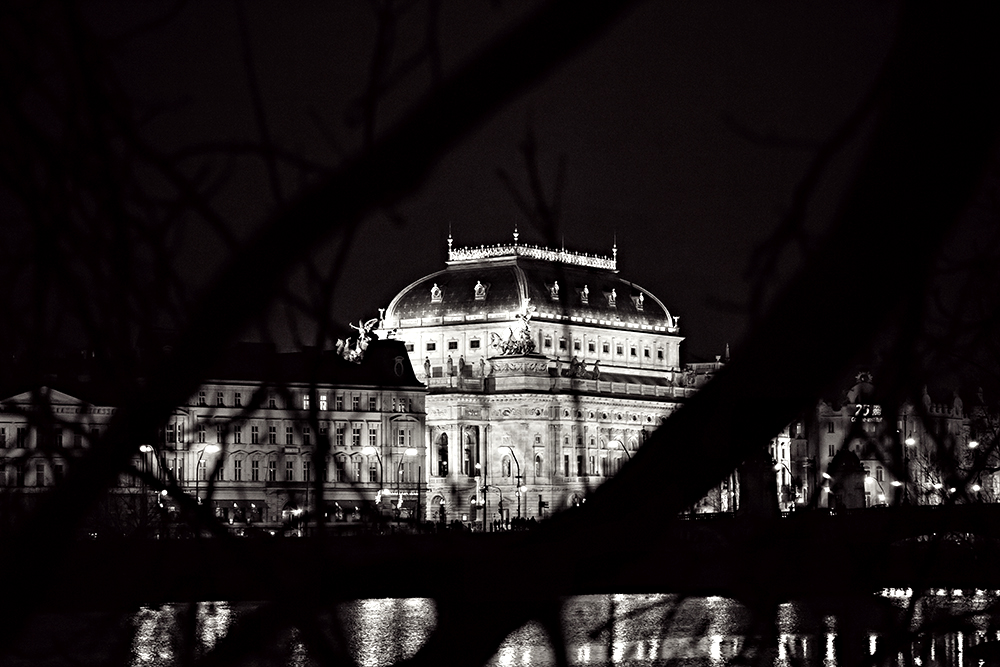 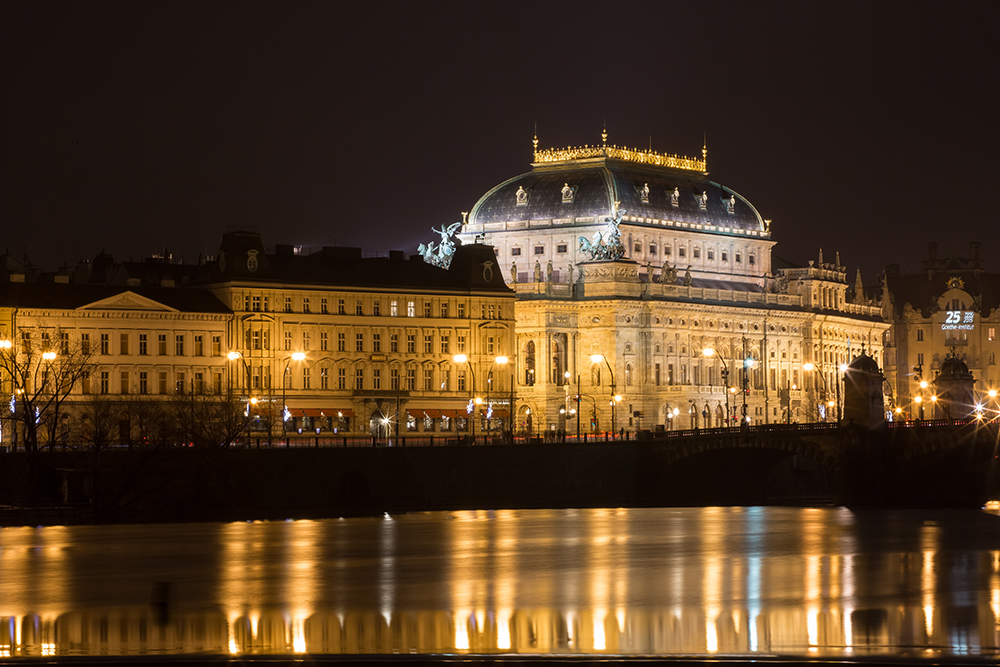 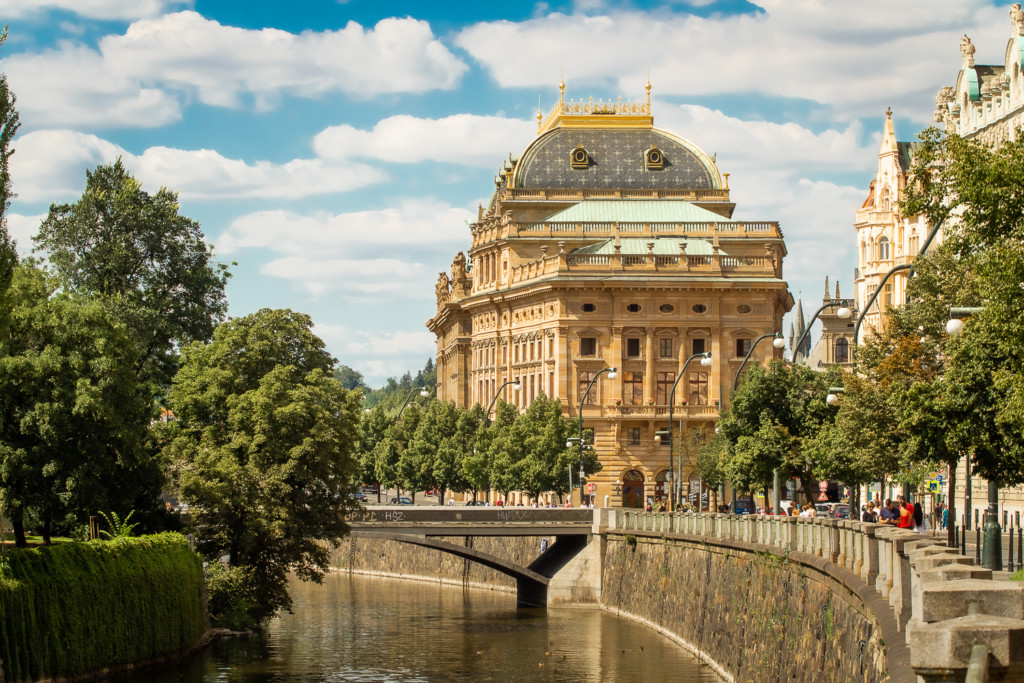 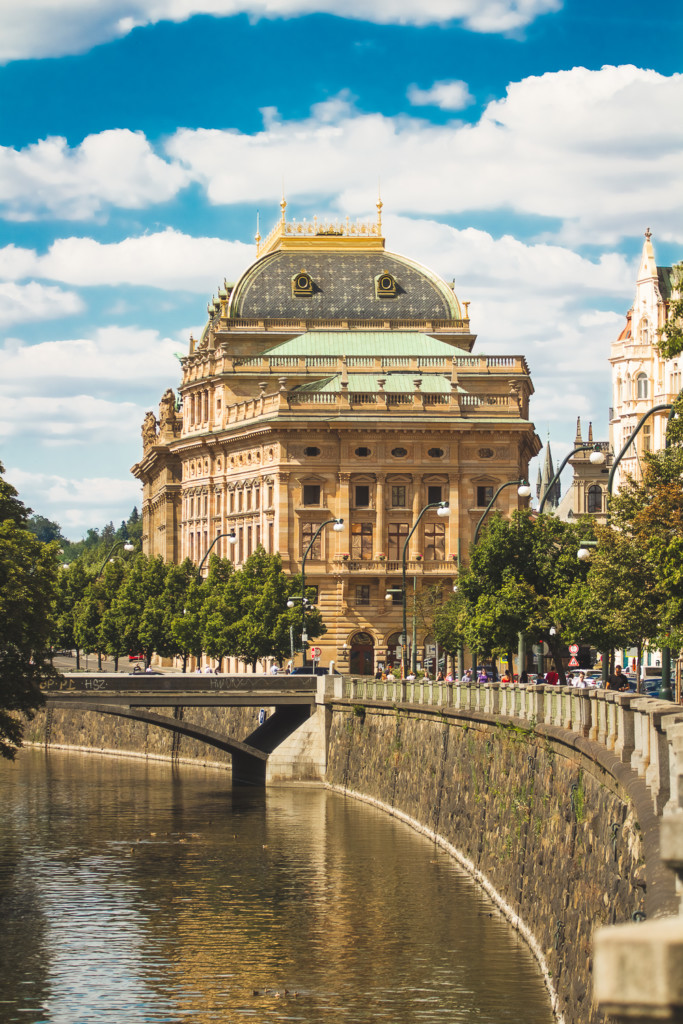 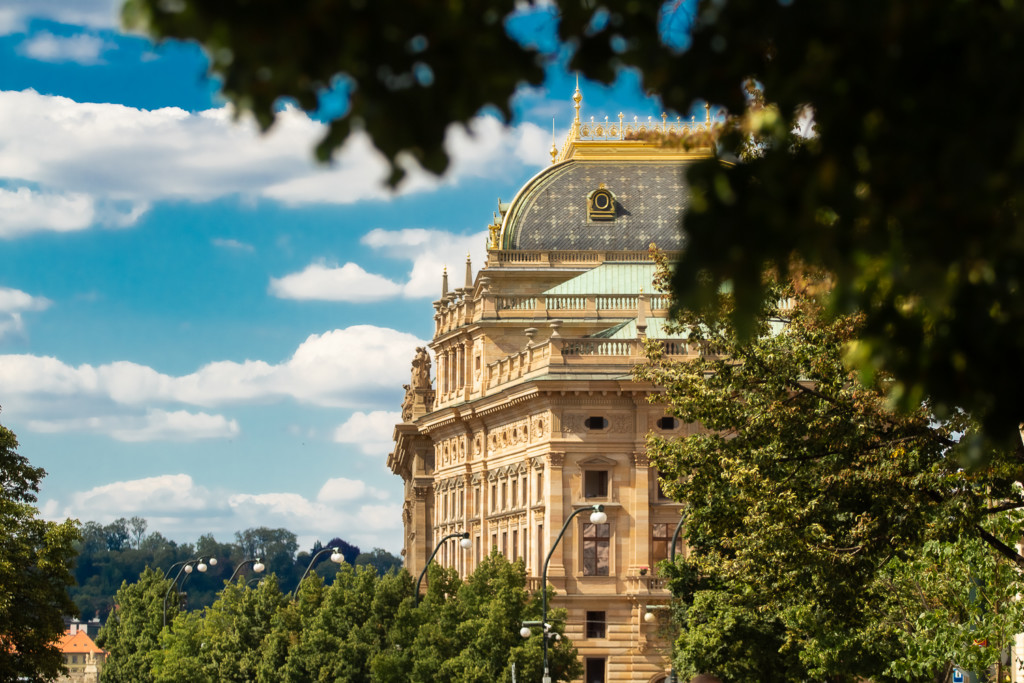